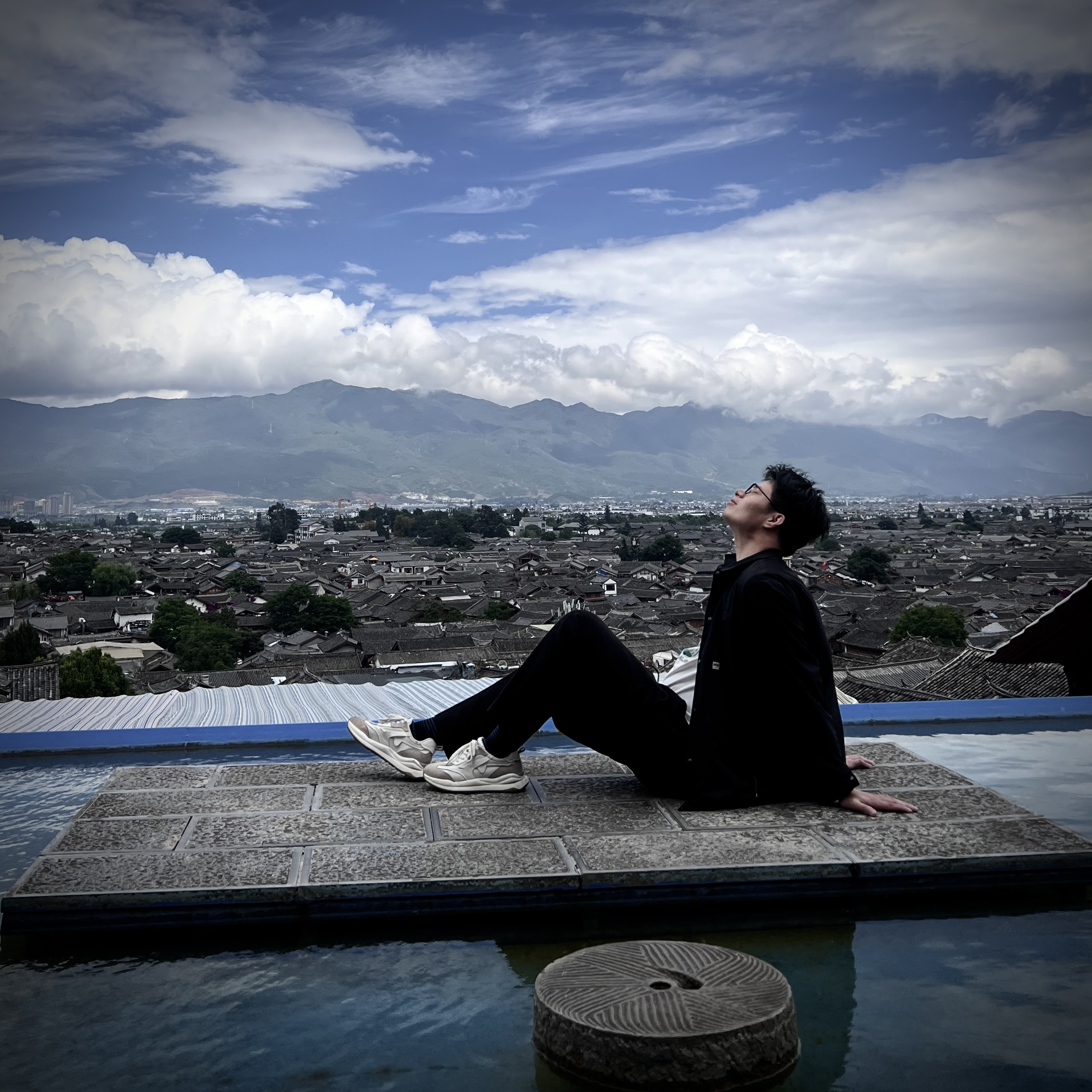 Having previously written a blog about the overall architecture of PolkaBTC, in this blog we will understand specifically how PolkaBTC works. PolkaBTC has been renamed Interlay BTC Bridge, where the previously running Staked Relayer has been merged into the Valut module. Interlay uses the XCLAIM protocol framework, where BitCoin assets are locked in the Bitcoin chain, which then generates a 1:1 corresponding InterBTC token on the Interlay chain, and InterBTC Token can be used on parallel PolkaDOT ecological chain. For most investors who invest in digital currencies, Interlay chain is a pseudo demand, however, refer to the whole stock market as well as futures trading market, digital currency exchanges, they are nothing but centralized and users will transfer and exchange different kinds of assets, to the world of digital currencies, what we want is decentralized exchanges, exchanges rely on smart contracts to complete transactions, Bitcoin is Bitcoin is the leading digital currency, currently the way to get bitcoin we can only get it through exchange or mining, I have ETH, I have to transfer ETH to a centralized exchange and then exchange it for BTC, if it is a cross-chain decentralized exchange, then we can directly transfer assets to Tokens of other chains through cross-chain protocols, the advantage of this process compared to centralized exchanges The advantage of this process over centralized exchanges is that it is efficient and secure, think about what if the centralized exchange runs away! At a later stage my goal is to be able to use quantitative strategies to profit in the world of cryptocurrencies, which involves knowledge in the field of algorithmic strategies and high frequency trading quantitative investments. 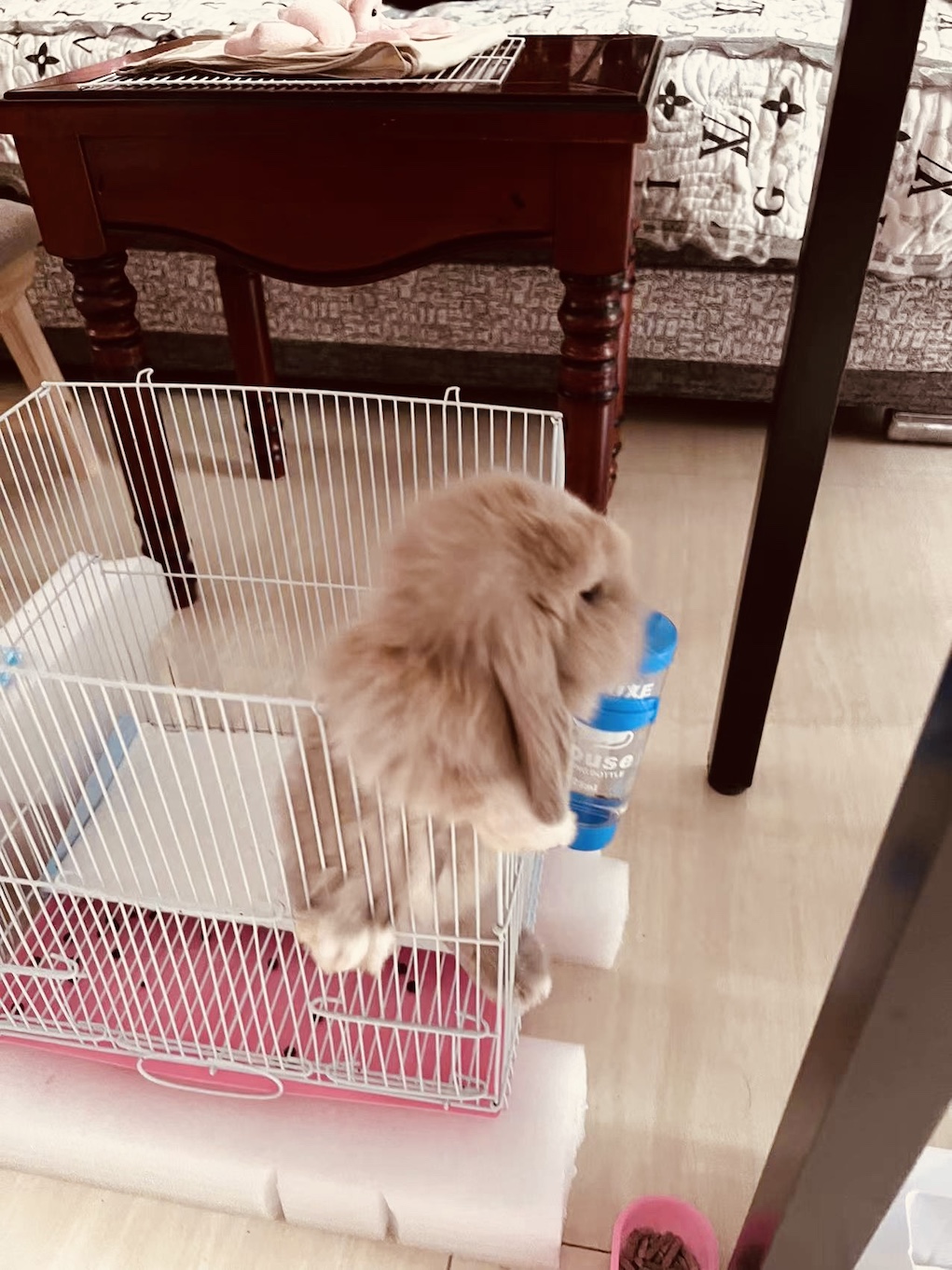 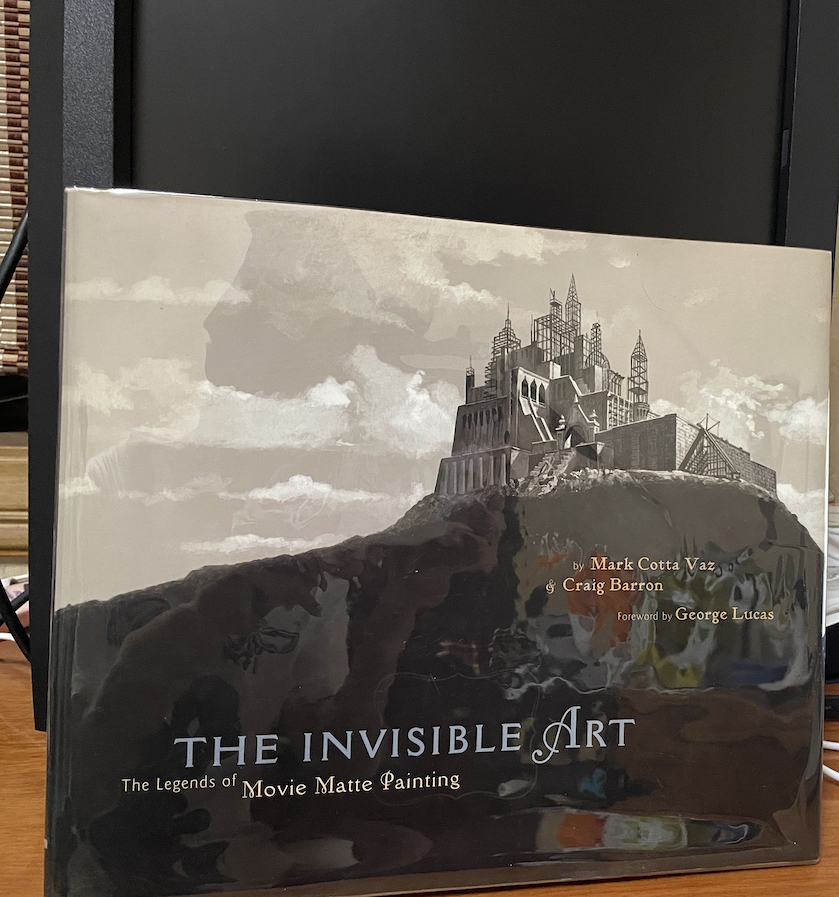